We Will Stop Femicide Platform Association Cannot Be Closed 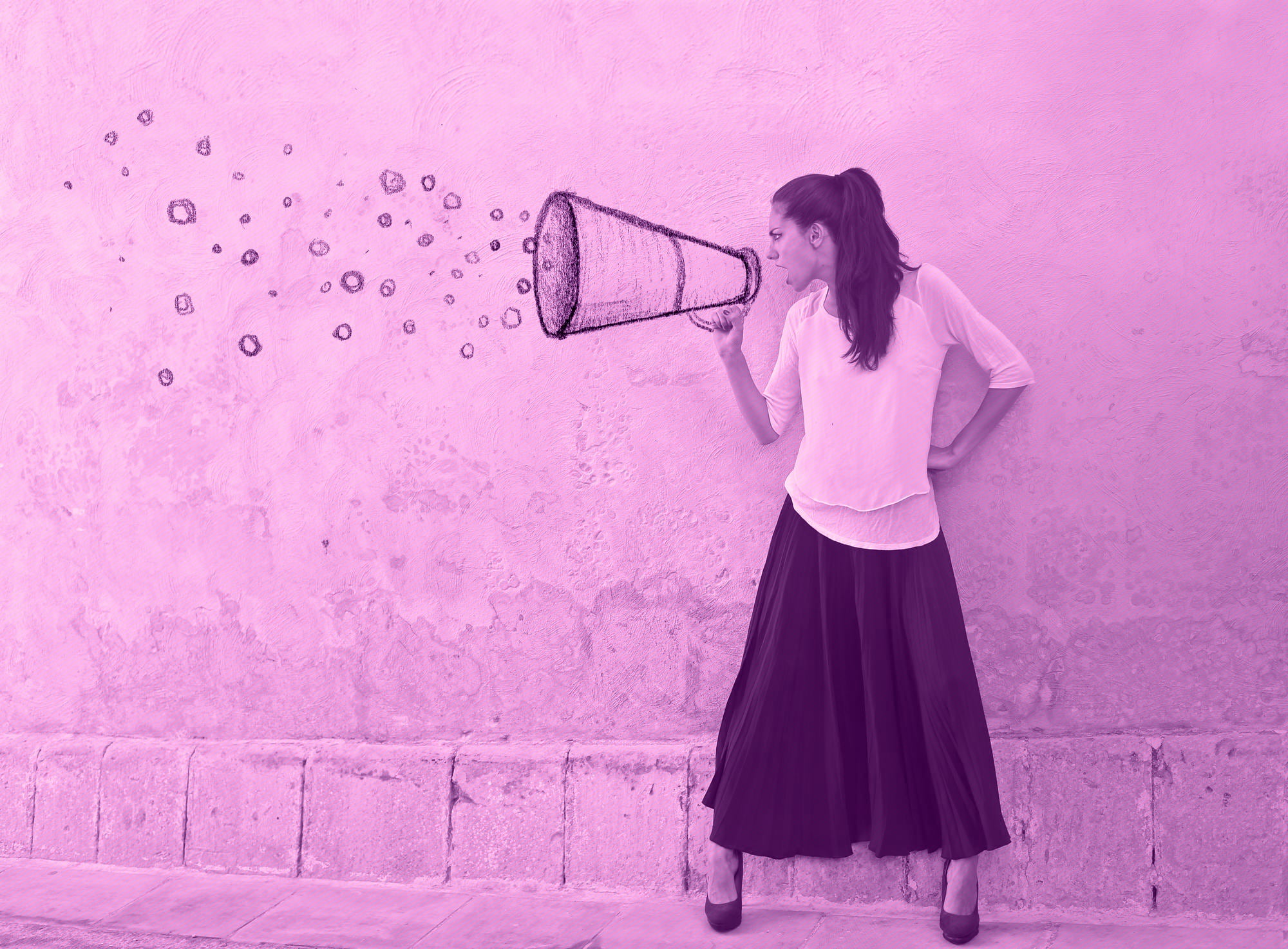 URGENT CALL FOR ACTION: WE WILL STOP FEMICIDE PLATFORM ASSOCIATION CANNOT BE CLOSED

Human Rights Foundation of Turkey (HRFT) is writing to raise its serious concerns regarding the dissolution of the association case faced by the We Will Stop Femicide Platform Association (Kadın Cinayetlerini Durduracağız Platformu, KCDP). Since its founding in 2010, the KCDP campaigns against epidemic of violence against women in Turkey. The Platform advocates for bringing a number of femicides, suspicious women deaths and disappearances of women to both national and international attention.  KCDP also collects monthly and annual data on the femicides, revealing hundreds of femicides per year.[1]

HRFT would like to request your urgent support, in view of the KCDP, upcoming trial hearing scheduled on 5 October, 2022.

Description of the Situation

With a judicial notice sent on December 2021, KCDP was informed that they are facing a case of “dissolution of the association” due to alleged breach of morality and law. This case is founded on a prior, long-run investigation on KCDP and its members. Starting from 2016, it appears that many people opposing to KCDP’s activities, especially those opposing women’s right to alimony, orchestrated a coordinated campaign of petitions directed at BİMER.[2] These petitions relate to the social media posts of KCDP about the arrests of women politicians Figen Yüksekdağ and Gültan Kışanak of HDP, on 7-8 November 2016.[3] Although they seemed to be made by unrelated individuals, it was understood that the petitions were prepared by a singular party. They also contained allegations that KCDP was working to destroy the family structure and was defending the members of terrorist organizations, and demanded the dissolution of KCDP under the State of Emergency Measures (OHAL). These petitions led to several association audits,[4] and then an investigation, which was not noticed to KCDP for nearly 6 years until the judicial notice on December 2021.

The investigation led in cooperation by Istanbul Public Prosecutor’s Office and Istanbul Governorship Office finalized with the “dissolution of the association” case indictment, and this indictment has been accepted and currently seen by Istanbul 13th Court of First Instance. The so-called basis of the case is that association board members previously faced investigations under the Law No. 2911 on Meetings and Demonstrations (many ended in decisions of non-prosecution), and that one regular member of the association was previously a member of another association that was shut down by a decree during the state of emergency, Libertarian Lawyers Association (Özgürlükçü Hukukçular Derneği). The indictment also directly quotes from BİMER petitions and that the association is “trying to destroy the family structure under the disguise of defending women’s rights” and “deviates from the purpose of the association, and the illegally and immorally diverts from its mission.” First trial hearing of the case was heard on 1 June, 2022; with wide ranging participation from civil society, bar associations, families of the murdered women, and human rights defenders. The President of the association Gülsüm Kav, Secretary-Genereal Fidan Ataselim, and attorneys of the case objected the indictment and expressed that the closure case is a direct attack on women’s rights and its advocacy. Istanbul 13th Court of First Instance rejected the intervention requests of 280 attorneys from 36 different bars and scheduled the next hearing on 5 October, 2022.

HRFT points out to the new alarming trend of association closure cases in Turkey, as similar, anti-gender[5] related grounds are used for pending Tarlabaşı Community Center Association closure case.[6] As one of the leading and nationwide women’s rights organization in Turkey, this closure case against KCDP poses another example of repressions and challenges against women’s rights movement in Turkey, especially galvanizing on Turkey’s withdrawal from the Istanbul Convention.[7] HRFT alarms the international community for growing oppression and silencing of women rights defenders and LGBTI+ rights defenders in Turkey.[8]

HRFT kindly and urgently invite you to support this call and take action in respect of the authorities of Turkey to:

1.     Put an end to the closure case initiated against We Will Stop Femicide Platform Association for their legitimate women’s rights activities;

2.     Put an end to all acts of harassment, including at the judicial and administrative levels, against We Will Stop Femicide Platform Association, their members, as well as against all women’s rights organisations and defenders in Turkey, and ensure in all circumstances that they are able to carry out their legitimate activities without any hindrance and fear of reprisals;

3.     Conform to the provisions of the UN Declaration on Human Rights Defenders, adopted by the General Assembly of the United Nations on December 9, 1998, in particular with Articles 1, 5(c), and 12.2; the European Convention on Human Rights; and the Council of Europe Recommendation CM/Rec(2018)11 of the Committee of Ministers to member States on the need to strengthen the protection and promotion of civil society space in Europe.

Kindly inform us of any action undertaken quoting this appeal in your reply.

Established in 1990, HRFT is a non-governmental and non-profit organisation focusing on treatment, rehabilitation, documentation and eradication of torture and other ill-treatment.

[2] The presidency’s “hotline” which has created numerous informants, it’s currently named as CİMER.

[4] For detailed information on association audits and how they are instrumentalised to administratively and judicially harass NGOs, see, the Observatory and İHD, Drowned in Procedure, Sentenced to Fail: Administrative Harassment Against Civil Society in Turkey.