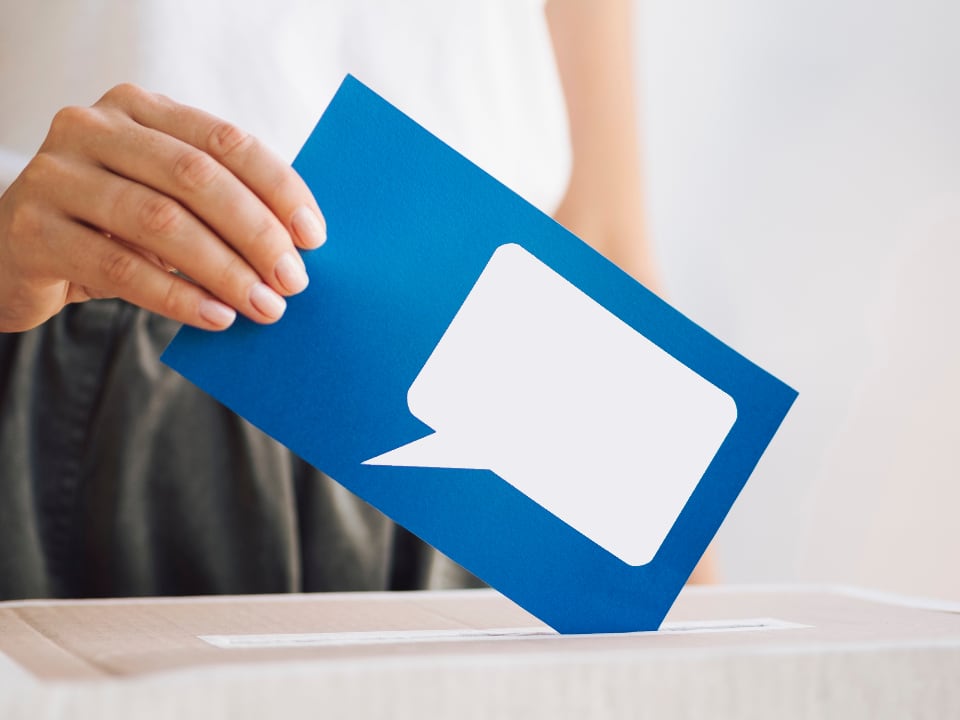 The undersigned organisations, active in the field of democracy and human rights protection and promotion, are deeply concerned about the ongoing case before the Constitutional Court in Turkey regarding closure of the opposition party Peoples’ Democratic Party (HDP). HDP was founded on October 15, 2012 and has since been a vital part of political life in Turkey. Our organisations urge the authorities to uphold the right to political representation in Turkey, and to ensure that any proceedings against political parties and their representatives fully comply with international standards for a fair trial, including the right to an independent and impartial tribunal established by law and defence rights.

Following HDP’s final round of written and oral defences, the Constitutional Court is expected to announce its decision in the coming months. Should the Constitutional Court endorse the Chief Public Prosecutor’s request and rule in favour of its demand to close the HDP permanently or partially, or to completely deprive it of treasury aid, HDP will cease to exist. Its representatives who are allegedly responsible for the facts that – in the Chief Public Prosecutor’s opinion – would warrant the party’s dissolution will also be banned from political activity for 5 years.

The Chief Public Prosecutor’s Office of the Supreme Court of Appeals referred its indictment to the Constitutional Court on June 7, 2021. The indictment requested the dissolution of HDP and banning of 451 party members, including HDP Co-Chairs Mithat Sancar and Pervin Buldan, from politics for 5 years. The words and actions of 69 party members are stated to be the main ground of the demand for closure of the political party. No concrete or reliable evidence attributable to the HDP as an institution was presented in the indictment, and no justification was given for the request for the party’s dissolution, which would violate the right to political representation of over 10% of the voters in the last elections.

The proceeding takes place against the backdrop of severe democratic and rule of law backsliding in Turkey. Despite constitutional amendments introduced as part of the European Union accession process in the 2000s that made party closures – common in the 1990s – more difficult, the Constitutional Court shut down the Party for a Democratic Society (DTP), a political party preceding the HDP, in 2009. Turkey has been repeatedly condemned in recent years by the European Court of Human Rights for violating the convention. This includes cases regarding the DTP’s closure, HDP and its members, where the Court found the procedures initiated against them to be in violation of the complainants’ rights under the Convention. The Turkish government has consistently failed to comply with ECtHR judgements, which warranted the launchof an infringement procedure against Turkey by the Council of Europe’s Committee of Ministers on February 2, 2022.

Repeated statements by ruling party AKP and its ally MHP’s spokespersons, calling for HDP’s closure and for its members to be banned from politics also point to an attempt by the government to undermine the ECtHR’s authority and interfere in proceedings before national courts, including the Constitutional Court, in breach of the principle of judicial independence from other State powers.

Our organisations are deeply concerned about the impact that the Constitutional Court’s decision could have on the defendants’ rights and on political democracy in Turkey. We call on the Constitutional Court to ensure that judicial proceedings take place in full compliance with domestic and international fair trial standards, including the principle of judicial independence and impartiality and the rights of the defence. We also urge the Turkish government to respect the independence and impartiality of the judiciary by refraining from directly or indirectly influencing the Court’s decision, and to uphold the rights to political representation and democratic participation, which are a pre-condition for the respect of democracy, the rule of law and human rights in Turkey.