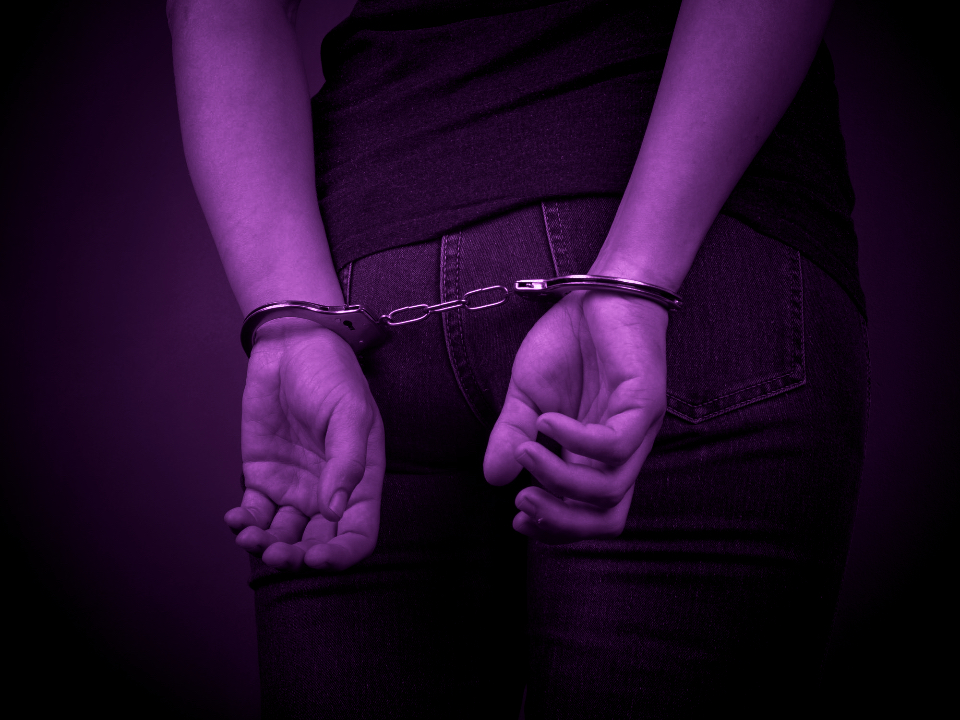 In the morning of March 16, 2022, police officers raided the homes of 24 women’s rights defenders and activists from different civil society organisations, unions and Peoples’ Democratic Party (HDP) members in Diyarbakır.

A 24-hour ban was imposed on lawyer visits to the women detained, that was later lifted following their lawyers’ objections. Nonetheless, the police started taking their statements only around midnight on March 17, 2022. Under charges of “membership to a terrorist organisation” (Article 314/2 of the Turkish Criminal Code), police questioned the women about assemblies, protests, gatherings and press statements that took place in Diyarbakır, including on the occasion of the World Peace Day, on September 1, 2021; the International Day for the Elimination of Violence Against Women, on November 25, 2021 ; International Women’s Day, on March 8, 2022 ; and Turkey’s withdrawal from the Istanbul Convention.

The undersigned organisations deplore that this is not the first time that women’s rights defenders in Diyarbakır are targeted. Indeed, similar raids and waves of arrests already took place notably in May 2020, July 2020 and April 2021 within the scope of investigations against activities of TJA and the Rosa Women’s Association. These investigations resulted in the detention and conviction of several women’s rights defenders under various spurious charges, including under Turkey’s anti-terrorism legislation which is systematically abused to judicially harass human rights defenders, journalists, dissidents, and opposition politicians, particularly HDP members.

We urge the authorities to immediately and unconditionally release all the above-mentioned arbitrarily arrested women’s rights defenders and to lift all charges against them. We also urge the government to end all acts of harassment, including at the judicial level, against women’s rights defenders and all human rights defenders in Turkey. We further call on the authorities in Turkey to guarantee, in all circumstances, the rights to freedom of expression, assembly and association, as enshrined in international human right law, and particularly in Articles 19, 21 and 22 of the International Covenant on Civil and Political Rights, that Turkey has committed to respecting and implementing.

The Observatory for the Protection of Human Rights Defenders (the Observatory) was created in 1997 by FIDH and the World Organisation Against Torture (OMCT). The objective of this programme is to intervene to prevent or remedy situations of repression against human rights defenders. FIDH and OMCT are both members of ProtectDefenders.eu, the European Union Human Rights Defenders Mechanism implemented by international civil society.

The Human Rights Association (İHD, İnsan Hakları Derneği) was founded on July 17, 1986, by 98 people, including lawyers, journalists, intellectuals, but mainly relatives of political prisoners. The sole objective of İHD is to carry out activities in defense of human rights and freedoms. Together with its headquarters and 31 branches and representations, İHD is Turkey’s biggest non-governmental human rights organisation and has been a member of FIDH since 1996.

Human Rights Foundation of Turkey is an internationally recognized civil society organization that has been offering treatment and rehabilitation services for those subjected to torture and other forms of ill-treatment along with their families, and has been working to prevent human rights violations most notably torture since 1990.