Human Rights Foundation of Turkey is a human rights organization established in 1990, 10 years after the military coup in 1980.

HRFT focuses on treatment, rehabilitation, documentation and eradication of torture and other ill-treatment. Since its establishment, HRFT provided treatment and rehabilitation services to more than 18.000 torture survivors and their relatives in Turkey. HRFT adopts a holistic treatment approach and abides by the “well-being” definition of the World Health Organization, which includes the physical, psychological and social well-being of an individual. The Foundation has four treatment centers in Istanbul, Izmir, Ankara and Diyarbakir, and two reference centers in Cizre and Van.

In addition to its treatment and rehabilitation efforts, HRFT also operates effective documentation, investigation and prevention of torture. HRFT played a pioneering role in the preparation of the “UN Manual on the Effective Investigation and Documentation of Torture and Other Cruel, Inhuman or Degrading Treatment or Punishment”, commonly known as “the Istanbul Protocol”. HRFT regularly organizes the Istanbul Protocol training for health and medical professionals within Turkey and abroad. In 2000, HRFT published the “Torture Atlas”, along with the Association of Forensic Medicine Specialists and Turkish Medical Association. The Torture Atlas is the only document of its kind focusing on the medical documentation of torture.

Since its establishment, HRFT has conducted lobbying and advocacy efforts to contribute to the establishment of effective mechanisms for monitoring and prevention of torture. Since 2000, HRFT has been organizing symposiums and panels on collective trauma, within the scope of its “truth, justice and reparation” approach.

The HRFT logo was designed by the late prominent artist Abidin Dino. The figure represents a human silhouette. Celebrating its 30th year in 2020, the original HRFT logo has been updated with a commemorative “30”. You can download the HRFT logo here:

HRFT Executive Board is made of 9 main and 5 deputy members. 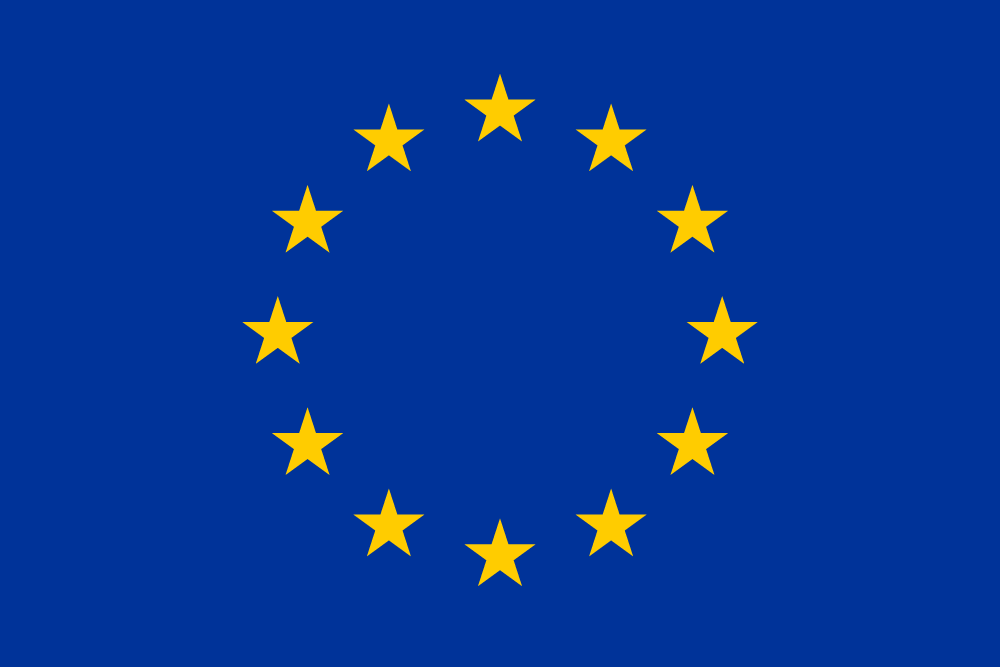 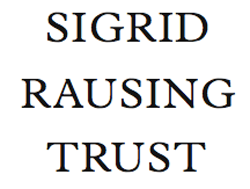 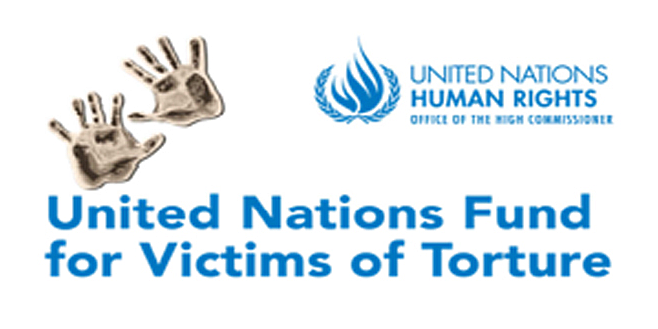