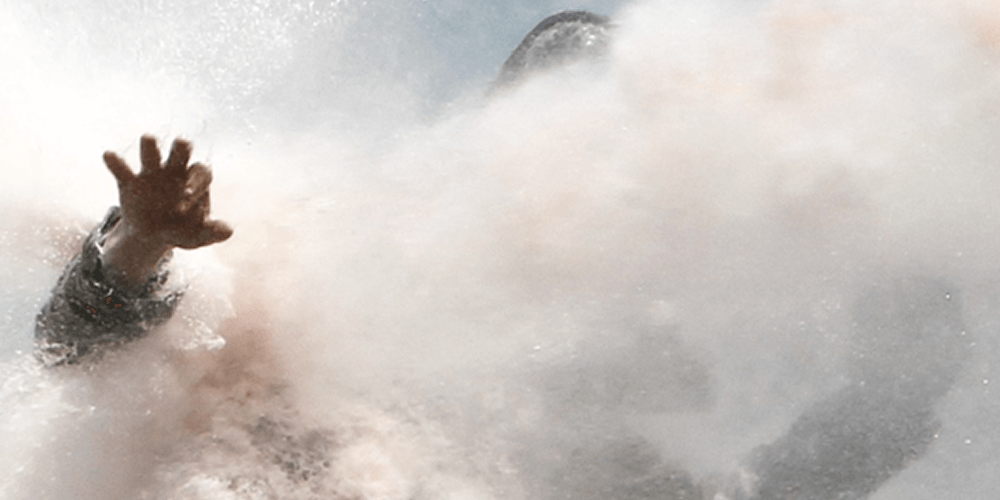 We are in mourning…

We are carrying the weight of a life which we live, while a child has been shot with the direct order of the prime minister of this country and has lost his life after nine months of life struggle.

We are leaving a year behind in which youth has been targeted in peaceful demonstrations, tens of people have lost their sight or left disabled due to the violations of human rights and the government has nurtured the people of this country to enmity towards each other.

We are condemned to live in an enormous detention center where theft is inured which we can’t know about until those who were hiding it decides to share their information when the time is right for them; and where there is unremitting surveillance by which our every step can be used against us as the occasion arises.

There is a continuous struggle for existence for us under conditions in which contrarians are being taken hostages, new alliances are formed while invalidating the old ones and we can hear the footsteps of the massacres in the very identities of these allies.

Foremost among the heroes of this struggle is the youth with a glow right inside their eyes while the first time in their lives pouring into streets to defend their rights and fearlessly protect a shadow of a tree. They are the people who made this terrifying year more livable and who gave us hope.

We will overcome these bad times and our common laments with those people holding hands together in the midst of gas clouds and making their differences into the colorfulness of solidarity.

The Human Rights Foundation of Turkey has acquitted itself well from this troublesome year with the great efforts of our devoted friends. The processes of monitoring and treatment of applicants, which their number has reached its highest since the times of hunger strikes, has become possible with our ever-mounting volunteers and all of our staff who worked in documentation processes of violations of rights.

In solidarity with Human Rights Association and Turkish Medical Association, we have become an inseparable part of a humanity struggle which is the very product of the efforts of many people, with our efforts to document the violations of rights, support the mobile health centers and carry on our works in HRFT centres. And we will pursue to be. The only way to end our mourning and leave our worries behind is to intensify our struggle. Being a human rights defender is not enough, we have to be human rights activists!

This is just a beginning, continue to struggle!