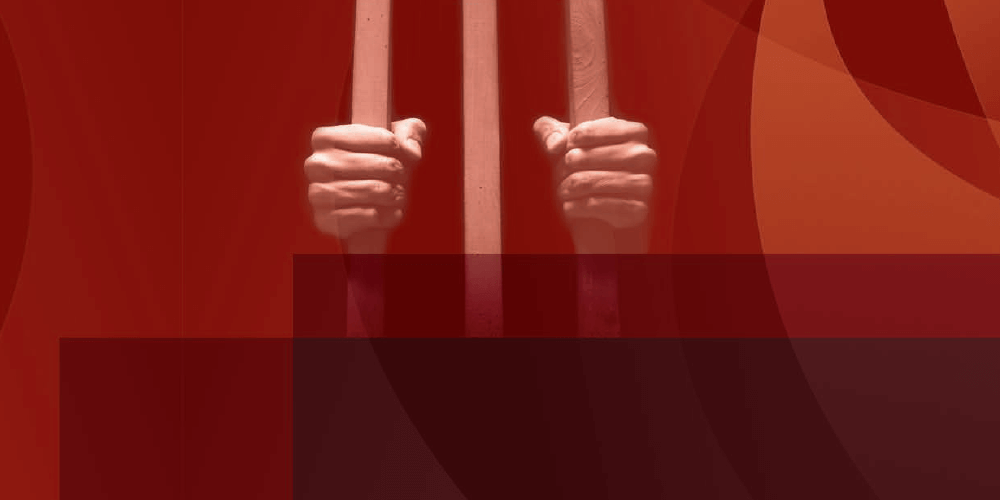 In recent years the reports of the HRFT became documents that show the increase in human rights violations. While the right to life violations has been going on with its severity; we have been facing a picture in which the number of incidents of torture and our predicted applicants doubled although the place and the method of torture have been changing.

A rock fell to our hearts and smashed it in the beginning of this year… We had been shocked with the pain of the Roboski and were wounded with the indifference of our citizens who had been deafened with the explosions of the bombs, roaring of the aircraft engines and whistles of the bullets and with the noise of the fireworks. The days, after the year that we had finalized with the gross right to life violations, carried and still carrying the marks of the massacre of 34 people. The news on the death of young people who had been sacrificed to the war and the violations of right to life went on through the year without slowing down. Though the right to life should be under the interventions and/or protection of the “security” forces. The number of applicants became 553. Together with more 2000 juveniles in prisons, the unprecedented number of detentions and arrests the country created a feeling of the whole prison throughout the year.

As it is known, while the perpetrators of torture have been promoted and the torturers of the 12 September coup d’état have been tried in a low comedy; the empire of fear have been established with banned books, restricted websites, tried and arrested journalists. The political power is closing its 10th year with zero tolerance to its opposition. Today we understand that the prime minister said “zero tolerance to torture” as a result of the lapsus linguae and he fixed the miscalculation with several corrections long ago.

During this year thousands of people get ready for their deaths. An essential part of these people are the pre-trial detainees whose right to defend themselves in their mother tongues declined with disrespectful expressions such as “unknown language” and “a language said to be Kurdish”. These words that are said after every hearing, should shame all of us. We should be ashamed of living in the country of people who have been carrying their mother tongue inside themselves as a crime.

Our values are vanishing one by one. We are losing our depth. The curiosity turned to the murder of Karabulut could not become something more than pornographic consumer goods; children murdered in Roboski, the young people who had victims of the explosion in an ammunition depot in Afyon Province and the news of the deaths could not break into the armored layers of our cognitive world. We do not feel each other.

We have been passing through hard times. People (hunger strikers) are “dying cell by cell”, the majority is satisfied only by watching as always, even if they watch… Those who try to give voice to the people on hunger strike, in order to stop the dying of the cells, young people should not be disabled have their part of the State in its gas phase [gas bombs], liquid phase [water cannons] and solid-phase [batons]. The analogies are “liked” in social media and immediately forgotten again.

During those days in which the number of hunger strikers is becoming from hundreds to thousands, Ertuğrul Kürkçü wrote in Özgür Gündem Newspaper on 27 October 2012: “They did not want anything for themselves. They have been testing the “solution” capacity of Turkey with their lives”. Indeed what is the “solution” capacity of Turkey? Another deputy that Ertuğrul Kürkçü had to work with under the same roof of the parliament presented a draft to his party and indirectly to the Grand National Assembly of Turkey (GNAT), 3 or 5 days after this article. That draft shows that the capacity is too limited and lack of human values.

The Republican People Party’s (CHP) İstanbul Deputy, Lawyer Mahmut Tanal proposed an amendment of the Law on the Application of Medicine and Medical Branches on 19 October 2012 and the presidency of the CHP’s Assembly Group took the draft; could have taken the draft on 23 October 2012. The amendment which defines neglecting medicine ethic and even disregarding human values as virtue aims to legitimize the forced nutrition in hunger strikes. Let’s begin from the first sentence of the reasoning, “the duty of the executive prosecutors is to prevent the deaths due to hunger strike. Prosecutors could decide the nurturing of the hunger strikers by force and the administration of the prison and physicians should interfere to the hunger strikers on basis of these decisions.” Afterward the duty of the physicians is defined: “(…) Hunger strikes can cause unrecoverable damages before the loss of consciousness because of that limiting the freedom of strikers to hunger strike with loss of consciousness is an indefensible method. Keeping the patient alive even if by using force is based on the oath of Hippocrates.” After the reasoning that I tried to summarised here, the paragraph that is proposed to be added to the Article 70 of the Law is as follows: “Although the physicians have to take the consent of the patient before starting the treatment, this obligation is suspended in case of the danger of death and in emergency situations that could cause unrecoverable damages. For the intervention to the hunger strikes the person on hunger strike has interfered before he/she loses his consciousness and forced nurture is provided.”

Where to begin, I do not know! From the evolution of the oath of Hippocrates during the last 2000 years in medicine or from the mentality which is represented in Plato›s work, “The State” that “the physician can call the consent of the free people, but there is no question of getting the consent of the slave” mentality and which is inscribed into the mind of a lawyer, unchanged over the last thousands of years or from the ignorance about the numerous articles in the code of health, on the principles of intervention to the patients in emergency state or from the Malta Statement of the International Codes of Ethics and the World Medical Association which is a guide for the attitude physicians on hunger strikes which was not read or from the indifference to the social well-being and consequently being human which is necessary for a healthy life?

Another deputy of the same party, Mustafa Balbay, had used “Turkish Coffins Association” title in his newspaper. In fact as it can be understood from our efforts to eradicate the results of the State’s violence, we have always been on the side life.

A life in dignity and humanely!

The impunity of the torture that we have been struggling against and try to interfere with alternative reports has been maintaining itself as a problematic field. Is not any positive development taking place? Of course, there is. The verdict Engin Çeber case not because of the immensity of the sentences but the act of “misconduct in office” is evaluated as torture crime, as it is mentioned in the dissenting opinion of the judge and in accordance with the international conventions, by the majority of judges. This is something new this year. Aid and abet of the judiciary with the perpetrators of torture crimes has an important part to play in the continuity of torture. We had a face with a verdict that is different from that approach. Although we could not be the intervening party to the autopsy of Baki Erdoğan twenty years ago, we had started from mentioning the inadequacies in the autopsy report and reached to a stage that makes it possible for the independent supervisors to be present during the autopsies. The autopsy of the Engin Çeber took place under these circumstances. The place of the work of prevention of torture of the HRFT, besides the rehabilitation of the torture survivors, should not be underestimated.

In the country where the behaviour of ignoring human rights violations became permanent and those who try to show these violations are labeled as others, the unique way of realizing persistent light which reveals itself despite mainstream media tools and our closed eyes is to be human; a human who think, discuss, rebel, and have a conscience. We have just completed a year as being stubborn about this.