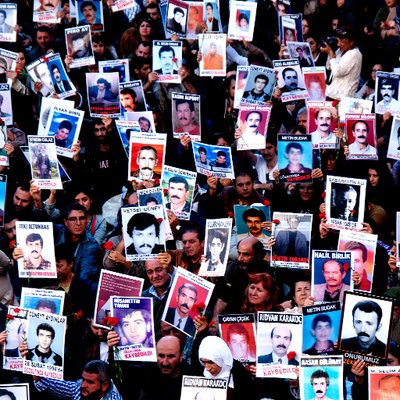 You can access the letter sent to the Special Rapporteurs in PDF format here.

OTHERS
HRA’s Co-Chair and member of HRFT’s Board of Founders Öztürk Türkdoğan Should Immediately Be Released
HRFT & HRA: “Human rights defender Ömer Faruk Gergerlioğlu is not alone”
The Human Rights Foundation of Turkey (HRFT) is an internationally recognized and well-esteemed independent human rights organization, fighting for 30 years to eradicate torture and to protect and promote human rights and fundamental freedoms, based on the Constitution and international conventions -signed and not signed by the Turkish government.
Show All
HRFT TWITTER
Show All