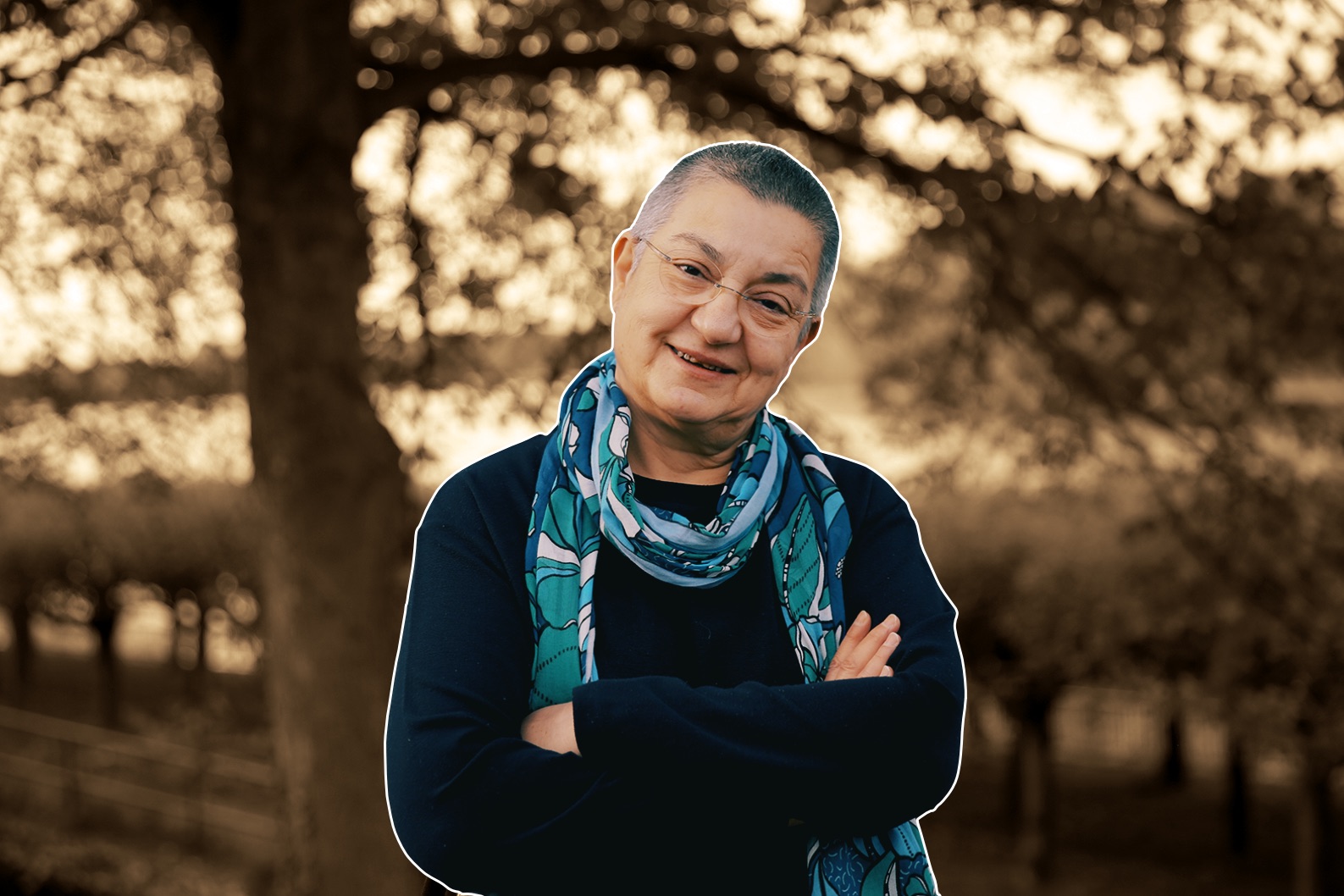 As a scientist and human rights defender, our dear friend Prof. Dr. Şebnem Korur Fincancı, who has devoted her life to protecting the health of the people not only in our country but all over the world and fighting against human rights violations, especially torture, should be immediately released!

Professor Şebnem Korur Fincancı, President of the Turkish Medical Association (TMA) and board member of the Human Rights Foundation of Turkey (HRFT), was detained this morning (26 October 2022) from her home in Istanbul and it was stated that she will be taken to Ankara where the investigation is being conducted.

As it is known, on October 20, 2022, the Ankara Chief Public Prosecutor’s Office announced that it had initiated an investigation against our dear friend Prof. Dr. Şebnem Korur Fincancı under Article 7/2 of the Anti-Terror Law No. 3713 and Article 301/2 of the Turkish Penal Code No. 5237 due to her statement to a news channel.

As İHD and HRFT, we condemned the targeting of Fincancı and the initiation of an investigation against her in our statement dated October 21, 2022 and stated that she was not alone.

On October 21, 2022, Prof. Dr. Şebnem Korur Fincancı, who was abroad at the time, informed the Ankara Chief Public Prosecutor’s Office through her lawyers that she was ready to testify upon her return to Turkey. On Sunday, October 23, 2022, our dear friend, who returned to Turkey, was arbitrarily and unlawfully detained in a house raid this morning while waiting to be called to testify.

While Şebnem Korur Fincancı, a globally recognized and respected scientist and human rights defender, is still the president of one of the largest and most important professional organizations in Turkey, while she is a member of the board of directors of an expert human rights organization that is also globally respected, while her address is known, while she has stated in writing that she is ready to testify to the prosecutor’s office, while there is no need for a detention, this detention, which was carried out with a house raid in the early hours of the morning, is unacceptable in any way. Especially after the detention, many basic principles of law, especially the “confidentiality of the investigation”, have been violated by the disinformation-oriented news reports served to the press by law enforcement officers.

In fact, this detention is a result of the pressure and intervention that the political power has been exerting on the judiciary for days with its stigmatizing, discrediting and even criminalizing discourses. The aim is to prevent science, good medical practice, the prevention of human rights violations, especially torture, and the struggle for democracy. In more general terms, it is to intimidate the whole society.

This unlawfulness must end immediately, and Prof. Dr. Şebnem Korur Fincancı, a scientist and human rights defender with a world-renowned and respected forensic expertise, must be released. The repression against the TMA, the staunch defender of good medicine and the public’s right to health, must also end immediately.

We invite the public to stand in solidarity with Şebnem Korur Fincancı and the TMA in order to stand by the truth and defend the struggle for good medicine, human rights, the rule of law and democracy.