Joint Statement by İHD-HRFT on the Gezi Park Trial Verdict 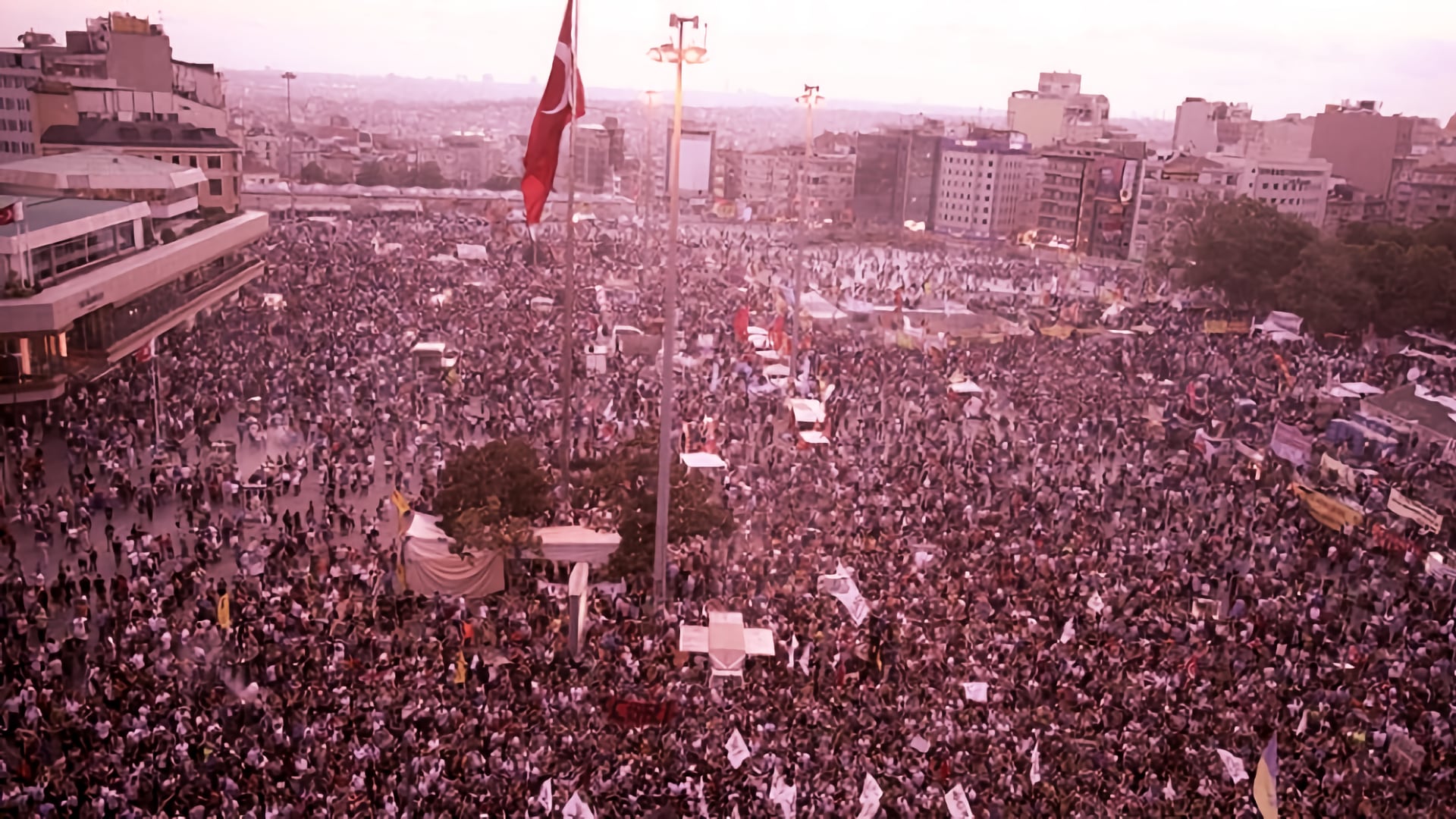 The grave verdict delivered yesterday in the Gezi Park Trial irrevocably lays bare that the judiciary stopped serving justice and became a coercive apparatus for the political power while injustice became institutionalized.

Justice in this country has sustained a heavy blow by the hands of judges themselves in the final hearing of the Gezi Park trial that was reinitiated in 2021 following the quashing of the acquittal ruling by the first-degree appeals court.

Yesterday, the İstanbul 13th Heavy Penal Court sentenced Osman Kavala, who has been arbitrarily detained for 1637 days, to life in prison without parole without any discretionary mitigation for attempting to overthrow the government. The court also sentenced Mücella Yapıcı, Çiğdem Mater, Hakan Altınay, Can Atalay, Mine Özerden, Yiğit Ali Ekmekçi and Tayfun Kahraman to 18 years in prison for aiding the attempt to overthrow the government. The court ruled for the immediate detention of the seven defendants in the court room as well.

Human rights defenders demanding justice not only for the country we live in but for the whole world have been persecuted through the judiciary by this unacceptable verdict. Such a verdict goes against reason, conscience, and law because no indubitable, concrete, material and persuasive evidence whatsoever could be put forth against the rights defenders at any stage of the prosecution stage that turned out to be farcical. The only existing piece of evidence happens to be unlawful wiretap recordings that are prohibited as per the case law of the Court of Cassation. Indeed, the dissenting opinion of a member of the court clearly states that the “wiretap records in question in the file qualify as fruit of the poisonous tree, thus, cannot be set as grounds for verdict.”

Moreover, the European Court of Human Rights (ECtHR) has insistently been indicating that there was no evidence showing that Osman Kavala used force or violence, encouraged or allowed violent acts, or supported such criminal acts during the Gezi protests. Further, the ECtHR rendered a violation judgment against Turkey holding that the charges against Osman Kavala were thoroughly about the exercise of fundamental rights and freedoms. The ECtHR has also underlined the fact that Mr. Kavala’s detention was politically motivated in contradiction to national and international law rather than being a mere measure.

Yesterday’s “punishment” of Osman Kavala, Mücella Yapıcı and other human rights defenders is nothing other than the punishment of a social and democratic “objection” raised by force of being citizens. This verdict irrevocably lays bare that the judiciary has stopped serving justice and become a coercive apparatus for the political power while injustice has become institutionalized.

Just as Gezi was a historical moment at which citizens’ struggle for rights and dignity found its expression, this grave verdict stands for the historical threshold of being dragged down into an even bleaker darkness. Through this verdict, it was declared that the coercive and oppressive climate we have already been living in would further deteriorate. Nevertheless, our urgent duty and responsibility now is not to let such an oppressive climate to lead us into submission. We must not be indifferent and not keep silent in the face of such injustice deemed proper for the society. We must, on the contrary, insist on defending the principles of human rights and democracy as well as being involved in rights-based politics.

We, as organizations working for respect for human rights, for the protection of democracy and rule of law, strongly condemn and repudiate this verdict. We would like to once again remind the political power of its obligation to protect human rights defenders in line with all the provisions of the United Nations (UN) Declaration on Human Rights Defenders. We also urge the political power to immediately put an end to judicial harassment and to comply with the Constitution and international conventions and covenants Turkey is a party to, most notably the European Convention on Human Rights (ECHR), as well as complying with the judgments of the ECtHR as per its obligations.