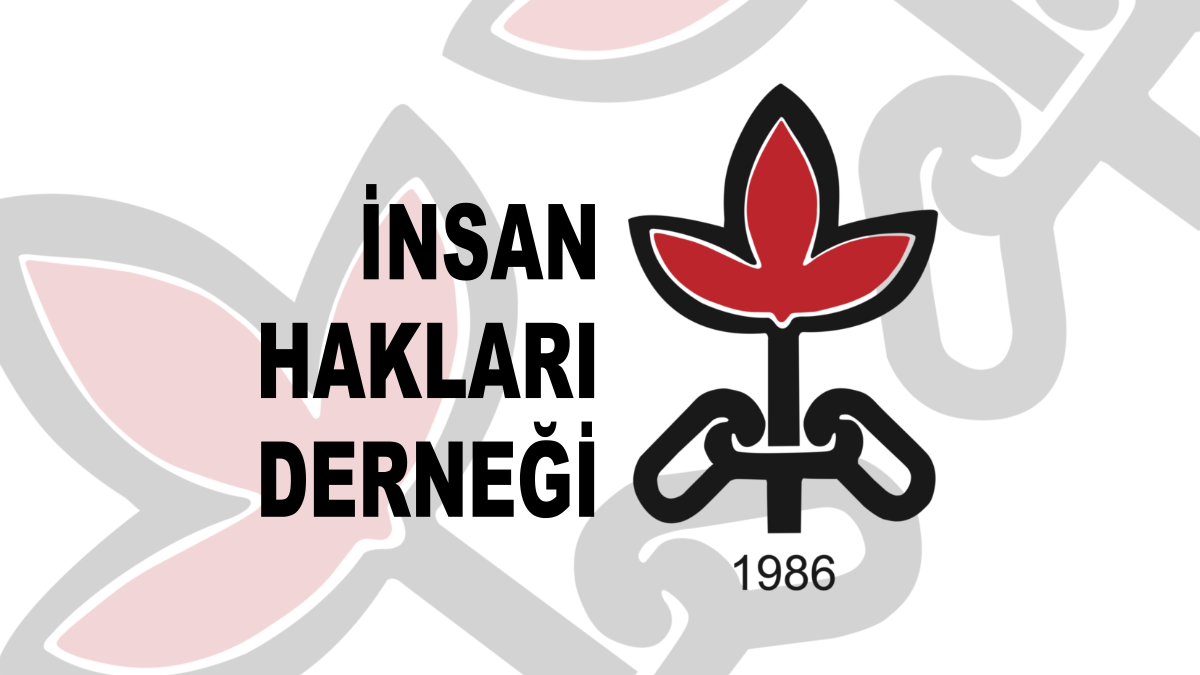 Paris-Geneva-Ankara, February 8, 2022 – The Diyarbakır branch of the Human Rights Association (İnsan Hakları Derneği – İHD) was raided by the police on February 3, 2022, on yet another act of harassment against the organisation, which has been constantly targeted by the country’s authorities in recent years. The Observatory for the Protection of Human Rights Defenders (FIDH-OMCT), the Human Rights Foundation of Turkey (Türkiye İnsan Hakları Vakfı – HRFT/TİHV), and Front Line Defenders condemn this new attack and urge the authorities to immediately put an end to any act of harassment against IHD, its members as well as against all human rights defenders in Turkey.

In the morning of February 3, 2022, İHD Diyarbakır branch was raided by the police and the office of the organisation was searched. Simultaneously police raided the home of İHD Diyarbakır Executive Board member and Secretary, Mr. Ferhat Berkpınar and detained him due to alleged membership to a terrorist organisation. This is related to an investigation launched by the Adıyaman Chief Public Prosecutor’s Office on February 2, 2022, pursuant to a warrant issued by the Diyarbakır 4 Peace Criminal Judgeship ordering Mr. Berkpınar’s detention and the search of his house and workplace.

The raid of İHD Diyarbakır branch’s premises took place despite the fact, verifiable through employment records, that this is not Mr. Berkpınar’s workplace, as he works with İHD as a volunteer. Moreover, the police did not follow the procedure applicable to searching associations and the offices were searched as any other workplace. The search took place without the branch chairperson or executives being informed, and with several violations of procedural safeguards. The police entered the offices by breaking down the door and confiscated documents and hard discs. The police also searched a desk that does not belong to Mr. Berkpınar, thus unlawfully exceeding the scope of the warrant. The objections raised by the branch chair and executives regarding the raid and search were not recorded and no information was provided on the basis that the file is restricted. However, photographs and information concerning the investigation were leaked to pro-government press, who targeted İHD with criminalising language. The İHD Diyarbakır branch announced on February 4, 2022 that they have filed complaints with the Council of Judges and Prosecutors against the judge who issued the unlawful search warrant and with the Diyarbakır Chief Public Prosecutor’s office against the law enforcement officers which conducted the illegal raid and search.

The above-mentioned signatory organisations underline that this latest attack against İHD Diyarbakır branch is part of the relentless repression by the authorities in Turkey against İHD and its members that has been ongoing for years because of their peaceful human rights activities and exercise of freedom of expression and association. İHD co-chairperson, Mr. Öztürk Türkdoğan is currently facing multiple criminal proceedings related to his legitimate activities as a human rights defender, while Ms. Eren Keskin, human rights lawyer and İHD co-president, has been sentenced to six years and three months in prison in the Özgür Gündem trial and remains under investigation in multiple cases. In addition, İHD has been directly targeted by the government which has attacked, stigmatised and threatened the organisation on numerous occasions for their work in defence of human rights and peace.

The signatory organisations strongly condemn the ongoing attacks against İHD for their defence of human rights and call on the authorities in Turkey to immediately and unconditionally release Mr. Berkpınar and to put an end to any act of harassment, including at the judicial level, against him, as well as against İHD and all the members of the organisation.

The Observatory for the Protection of Human Rights Defenders (the Observatory) was created in 1997 by FIDH and the World Organisation Against Torture (OMCT). The objective of this programme is to intervene to prevent or remedy situations of repression against human rights defenders. FIDH and OMCT are both members of ProtectDefenders.eu, the European Union Human Rights Defenders Mechanism implemented by international civil society.

Human Rights Foundation of Turkey is an internationally recognized civil society organization that has been offering treatment and rehabilitation services for those subjected to torture and other forms of ill-treatment along with their families, and has been working to prevent human rights violations most notably torture since 1990.