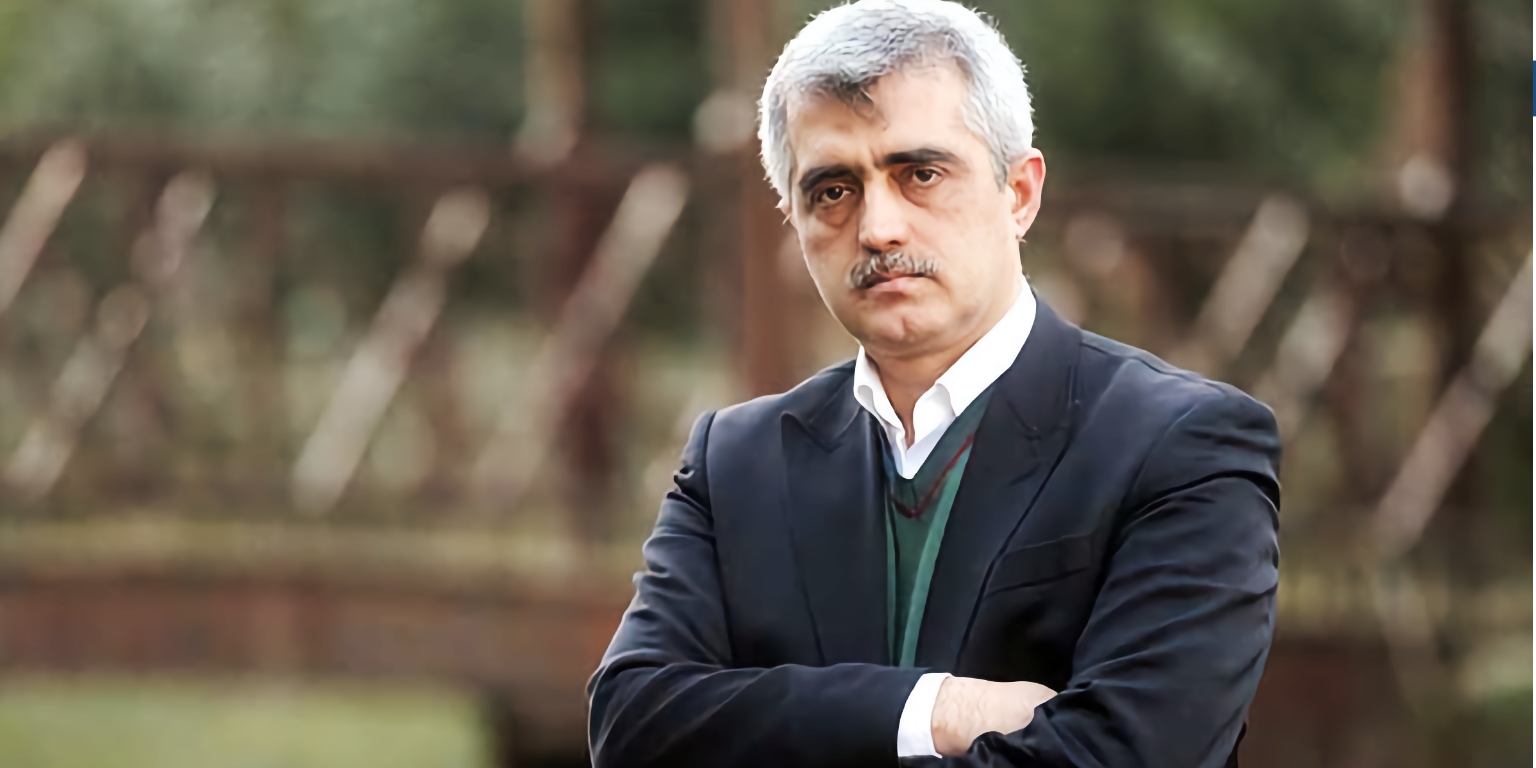 “Removing the MP Status of Gergerlioğlu, a physician and human rights activist who has long been involved in defending and promoting rights and freedoms and has continued this work tirelessly after being elected as MP, is only an intimidation tactic against human rights defenders” said HRFT and HRA.

HRFT and HRA stated that “This unacceptable decision about Gergerlioğlu is a violation of freedom of speech, right to fair hearing, right to vote and to be elected, and right to peace.”

HDP Kocaeli deputy Ömer Faruk Gergerlioğlu was stripped of his MP status after being given a prison sentence for “terrorist propaganda” because a Twitter post.

Click here to view the full statement in Turkish…