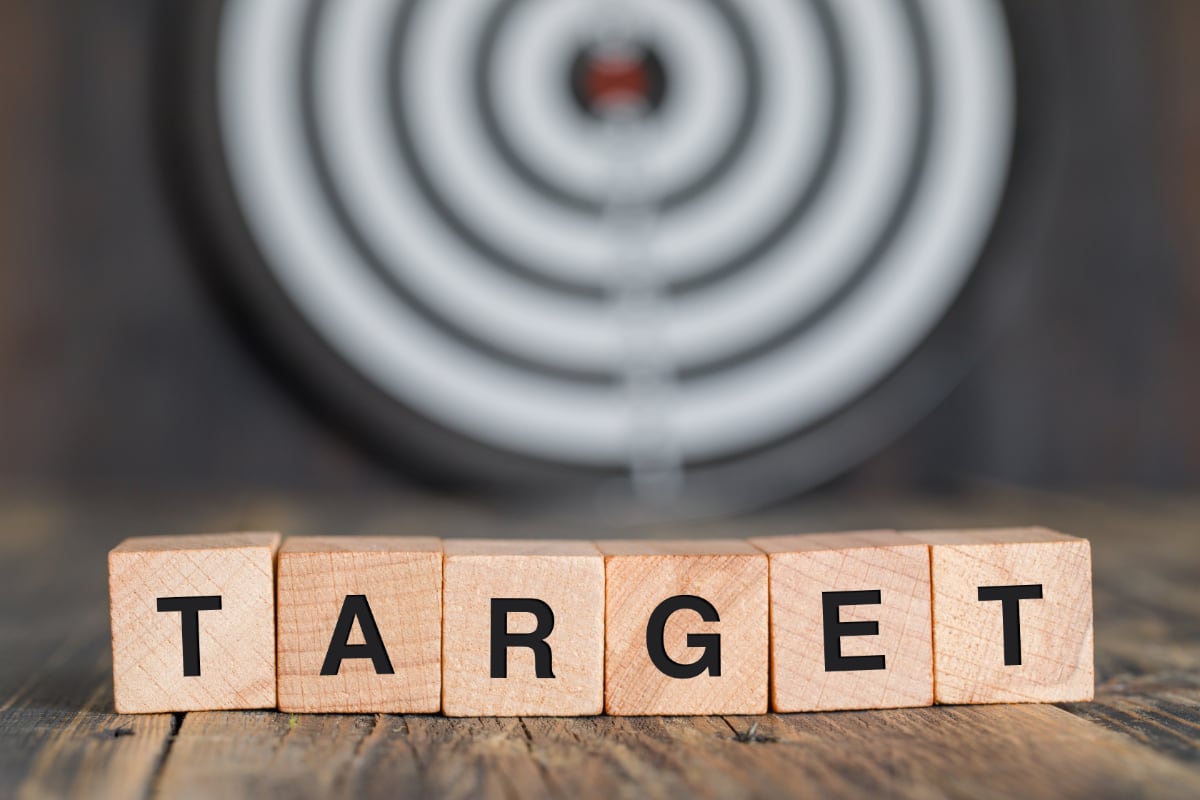 Human rights defenders and civil society actors in Turkey face repression, obstacles and challenges on the grounds of their work undertaken to prevent human rights violations and to materialize human rights as well as the fact that they bring human rights violations into view while carrying out activities to stop authorities’ policies and practices against human rights. These obstacles emerge through such methods as judicial harassment, administrative harassment, threats, targeting and reprisals, bans on peaceful assemblies and demonstrations and will briefly be explained under these titles respectively.

When the total sum is taken into account 1,415[iii] [iv]  individuals were targeted by at least one or more than one interventions including judicial harassment, administrative harassment, threats and reprisals because of activities they undertook and/or were involved in within the human rights field between 1 January 2022 and 30 April 2022.

Human rights defenders’ activities are impeded through the instrumentalization of judicial power. Judicial harassment emerges in the form of initiating trumped-up investigations and proceedings, unlawful and arbitrary arrests and detentions, and raids and searches at civil society organizations. The deterrent impact of such criminal law measures resorted to against human rights defenders exerts pressure on the advocacy field in its entirety and shrinks civic space.

It is seen that violating Law No. 2911 on Meetings and Demonstrations, resisting a public officer, inciting the public to hatred and enmity, praising an offence and offender, provoking commission of an offense, insulting the president are usually used as grounds in criminal procedures undertaken within the context of human rights advocacy activities. Further, it is also observed that various criminal offenses regulated under the counter-terrorism legislation are prevalently and broadly used against human rights defenders. Such pattern, within the scope of which human rights advocacy activities are evaluated within the definition of terrorism to eliminate their legitimacy in addition to top-level criminalization of human rights advocacy, is integrally seen in the collected data.

During the timeframe covered by this information note, arrest and detention measures as well as criminal investigations and proceedings resorted to against human rights defenders, notably students, who staged protests demanding their rights to housing, to adequate standard of living compatible with human dignity, to education and academic autonomy, have become means of repression and silencing. “We cannot make ends meet,” “We cannot afford housing,” and Boğaziçi University protests were among the outstanding human rights advocacy protests in this sense.

Repression of civil society organizations working in the field of human rights has been maintained in this period as well; criminal investigations and prosecutions into the members and executives of these organizations as well as their legal personalities targeted curbing their advocacy activities.

Human rights defenders constantly face threats and insults by public officials on the grounds of their advocacy activities while they are targeted and subjected to physical violence and reprisals because of their advocacy. These acts emerge in the form of physical surveillance, subjection to physical violence by the law enforcement, constant subjection to identity and background checks, deprivation of liberty, enforced informant-making attempts or being targeted by public authorities.

These events have a diverse set of objectives which include but are not limited to assemblies, demonstrations, press conferences on current or past socially important incidents; peaceful assemblies and demonstrations held on the occasion of annual human rights days like 8 March International Women’s Day; press conferences, assemblies and demonstrations organized in the fields of the right to life, torture, impunity, prisoners’ rights, economic and social rights. Obstacles raised before these protests and events include physical intervention and obstruction by the law enforcement on the grounds that they were “unauthorized” as well as bans on protests and events handed down by local authorities.

Interventions by the law enforcement into peaceful assemblies and demonstrations resorting to physical violence amount to human rights defenders’ subjection to torture and other forms of ill-treatment and violate individuals’ physical and psychological integrity as well as their right to liberty and security of person. Such intervention into assemblies and events result in the prevention of socialization of human rights advocacy and a deterrent effect is exerted over defenders.

All the above-mentioned instances of repression and obstruction lead to the creation of a climate that harbors violence, hate, discrimination and hostility against human rights defenders while bringing along emaciation of the legitimacy of human rights before the public and their criminalization as well.

Repression and obstruction of human rights defenders should be ended without delay in order to protect human rights values and principles.

Repression and obstruction of human rights defenders should be ended without delay in order to protect human rights values and principles.

[i] HRFT is an internationally recognized civil society organization that has been offering treatment and rehabilitation services for those subjected to torture and other forms of ill-treatment along with their families, and has been working to prevent human rights violations most notably torture since 1990.

[ii] The UN Declaration on Human Rights Defenders, adopted the UN General Assembly on 9 April 1998, defines the concept of human rights defender as those who act to promote, protect or strive for the protection and realization of human rights and fundamental freedoms through peaceful means individually and collectively at the national and international levels or those who exercise such right. The Declaration lists the constituents of human rights defenders as individuals, groups and organizations. This information note was drafted based on information and data collected by Regional Solidarity and Cooperation Groups based on the criteria set forth in the Declaration.

[iii] These data were collected by Regional Solidarity and Cooperation Groups formed within the scope of the project. The data were obtained in interviews conducted by group members with concerned defenders, families and lawyers of defenders, through limited media reviews, as well as interviews with other organizations and individuals working in the field of human rights in related cities.

[iv] Although the Documentation Center at the HRFT adopts the definition of the concept of human rights defender referred to in endnote i, data on rights defenders may vary as the violations cited in “Annual Human Rights Reports” are classified under different rights.

[v] According to data collected by the Documentation Center at the HRFT, 163 peaceful assemblies and protests were intervened into while 43 others were obstructed between 1 January and 30 April 2022. 1,488 persons, including 98 children, were taken into custody during these interventions while at least 17 persons were injured. Further, 180 persons were taken into custody at house raids carried out because of investigations initiated into them for participating in assemblies and protests, while 4 were detained and 57 were released under judicial control. Apart from the general ban decisions delivered by civil administrations in cities and districts, at least 11 peaceful assemblies and protests were banned by local authorities including the Feminist Night March in İstanbul.

This information note was prepared within the framework of the project “A Bottom-up Approach for Protecting and Supporting Civil Human Rights Actors in Post-Pandemic Turkey” conducted by HRFT in cooperation with the Human Rights Association (İHD), International Federation of Human Rights (FIDH) and World Organization against Torture (OMCT). This project is funded by the European Union. HRFT is solely responsible for the relevant content, and this information note cannot be considered to reflect the views of the European Union and the co-applicants of this project.

OTHERS
Briefing Note on Freedom of Assembly and Association in Turkey
Information Note on Repression, Obstacles, and Challenges Faced by Human Rights Defenders in Turkey (Sept 1 – Dec 31, 2021)
Academics for Peace: Current Situation (November 2021)
Fact Sheet: HRDs in Turkey Facing Excessive Oppression
Preliminary Assessment Report on Violations of Rights During the Protests against the Appointment of Rector to Boğaziçi University by the President
Show All
HRFT TWITTER
Show All